Human beings by nature like to be connected with each other. We are social animals that can’t live in isolation. We need other people with whom we can talk, share details of our lives and spend time. But the modalities of how we usually connect with other fellow human beings have changed over the years.

Previously, our interactions mostly happened in the real world. There was no social media those days that could allow us instant connectivity. So, when we needed to meet someone from our family or friends, we had to do it by either driving to their homes by car or motorbike or by using the public means of transport. This took a lot of our time, making us tired, and sometimes we became so exhausted that we returned only the next day. This happened when the person stayed in the same city.

And if we had to visit someone who stayed in another city, meetings were even more difficult. We needed to make our plans well in advance since it involved booking train or air tickets, buying gifts, packing our luggage and arranging funds. More often than not, such outstation trips frequently got cancelled because of the huge logistics involved.

The means of communication were very limited with conventional letters, regular phones and mobile phones that came much later and were unaffordable too. We could meet our friends only when they happened to be around in our schools or colleges. It was a different time when most of our engagements took place in person.

Then in the first decade of the new millennium social media first arrived on the scene, and everything changed. Facebook was launched in 2006, and the same year came Twitter. People were initially not prepared for something like this. They took it as just another technological development. Facebook was initially being popularized as a medium to get in touch with your long lost school buddies.

As people gradually began using Indian social media channels or other social media channel’s , they realized its unlimited power. It was beyond their imagination how easily they can now exchange messages and share photographs with friends and relatives sitting thousands of kilometers away in the foreign land. They soon realized that now they can easily connect with their old school friends and neighbor’s, and also make new friends, form groups and promote their business through multiple social media platforms. In later years, most social media platforms introduced their own live chat and video call facilities which virtually brought people even closer. To talk to their loved ones live was an incredible experience for most of them.

With Twitter they got news and updates from every corner of the world. Now, there was no need for them to wait for their morning newspapers to know what was happening around the world. Whether it was a political development in Europe, or the Presidential election in the US, or a skirmish in the Middle East, Twitter covered everything. It not just provided news and updates on important events around the world, it also gave them power to express their views and give replies on almost every burning issue. People had never experienced anything similar before, and they were simply blown away by this new found freedom. A platform such as Twitter redefined the right of self-expression. Now, there was no need to ask a newspaper or a TV news channel reporter to express his/her views. They had a very powerful tool of their own where they could express their views on almost everything.

Social media shrunk the entire world into one huge community. Geographical boundaries ceased to exist because now you were just a call away from someone sitting in another corner of the world. Google Meet, Zoom, and Whatsapp changed the way people interacted. People started using social media for almost everything. Now, there were channels available for everything. If someone is looking for a new job, or wants to change his current job, there is LinkedIn that can help by connecting you to prospective employers. You just needed to make a profile and update your bio data; the app could do the rest. Similarly, if someone is interested in dating partners from opposite sex, there were channels such as Tinder, Bumble, and Wow to do the job.

These channels not only provided dating partners but in many cases they proved to be matchmakers as well. Something which was so cumbersome once upon a time virtually became so easy.

Social media came as a boon in many ways. One of the key areas to get benefitted was people’s purchasing activities. Previously, it was very difficult to judge the quality of a particular item and check the claims of brands about the quality of their products. But social media changed all that. One could easily go through the reviews of a product posted by the past user or an expert, and decide whether to go ahead with the purchase or not. There was no need to seek someone’s expert advice in person; social media could do that more efficiently. 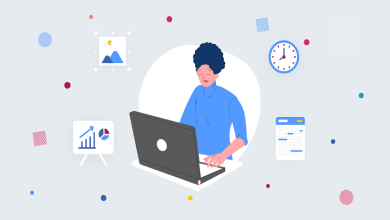 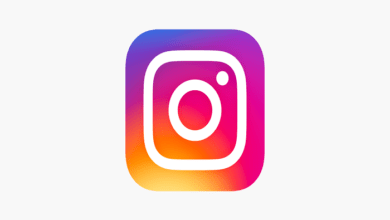 Organic Followers are as Organic as Virgin Oil, and Here are Few Tips Regarding Instagram to Achieve the Desired Number of Followers 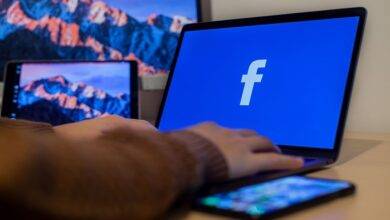 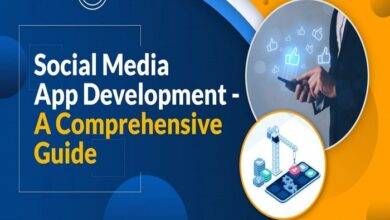 How to Develop a Social Media Application Comprehensive Guide?