Dick Clark famously said that “music is the soundtrack of our lives.” That’s a little more true for some of us, though, than it is for others. For people who don’t just love music, but eat, sleep, and breathe it, America is full of incredible cities with historic musical legacies and red-hot live entertainment scenes.

Whether you prefer great jazz with a delicious meal, the pulsating beats of a nightclub, an indie concert, traditional folk songs, or classic rock ‘n roll, music lovers have a lot of great places to choose from if they’re looking to put down roots. From the west coast to the east and everywhere in between, here are some of the very best U.S. cities for die-hard music lovers.

Discover an eclectic music scene in Boston, a city that’s birthed many great artists over the years, from Aerosmith to The Cars to the Pixies to The Dropkick Murphys.

Of course, classical music continues to be a vital part of the region’s cultural heritage, driven by conservatories and colleges of music like the Boston Conservatory and Berklee College of Music.

Most notably, the Boston Symphony Orchestra is considered to be one of the world’s most versatile ensembles, while summer in Boston means outdoor concerts and festivals along the Charles River. There are plenty of bars and clubs for catching great local bands and large stadiums featuring big-name artists in nearly every genre.

There’s a reason Nashville is affectionately referred to as the “Music City,” and it’s not just because of the sweet Southern barbecue sizzling on the grill.

Country music fans visiting the area, in particular, are likely to find themselves browsing Nashville houses for sale after a visit to the towering Mecca of cowboy honky-tonk: the Grand Ole Opry. Since 1925, the venue has hosted a live-recorded country music and variety radio show that has gone on to be a cultural institution.

Don’t like country music? That’s okay, despite the city’s reputation as a cowboy hotspot, Nashville’s music scene is actually surprisingly varied. From the intimate Blue Room, designed by no less an acoustic audiophile than White Stripes frontman Jack White, to the no-frills Basement, known for hosting everything from folk-rock acts to heavy metal, the “Music City” truly does live up to its nickname. Ready to check it out? Find roommates or rooms for rent in Nashville.

Austin is often named among the top places to live in the U.S. It’s also known as the “Live Music Capital of the World” with more music venues per capita than places like New York City and Los Angeles. Yes, you read that right: Austin, Texas, has even more music venues than NYC or LA.

The Texas capital established itself on a national level decades ago with the TV show “Austin City Limits” which was followed up by the annual South by Southwest and Austin City Limits Music Festival.

There’s a long list of music venues that are considered must-experiences in Austin, like the Broken Spoke and The Continental Club, so it will take quite a while before you can check them all off your list. Bad news for completists, but great news for music-lovers.

The birthplace of jazz and a hotspot for classic blues, New Orleans is renowned even today for its rich, fascinating music scene. Just a few of the artists who have shaped this city include Fats Domino and Louis Armstrong, while recent greats include Wynton Marsalis and Harry Connick, Jr.

Whether you’re a fan of the classics or you’re looking for the next great hidden talent, New Orleans to explore the tradition of North American roots music. Sure enough, each year the city plays host to a number of world-famous music events, such as the New Orleans Jazz Festival and the New World Rhythms Festival.

So deeply embedded in the city’s identity is its musical past that it’s not uncommon to pass buskers performing on the sidewalk, or impromptu band practices held right in the middle of the street. Last but not least, there’s one unique venue that you aren’t likely to find anywhere else in the world: the Paddwheeler Creole Queen, a decades-old, three-story paddleboat that no only hosts live music but also serves up some truly delicious NOLA cuisine.

New York City is one of the biggest and most diverse cities not just in the US, but anywhere on Earth. It’s no surprise, then, there’s a little something for every music lover. Starting at the top, NYC boasts some of the most famed premier venues in the entire entertainment industry, including Madison Square Garden and Carnegie Hall.

Fans of musical theater can also get their fix both on Broadway and off, with no shortage of stage shows happening all year-round, from experimental new musicals to blockbuster hits like Wicked, The Lion King, and The Phantom of the Opera.

If you’re looking for something edgier, though, don’t forget that New York City is credited as the birthplace for both punk rock and hip-hop; some iconic venues, like CBGB’s, may no longer be around, there’s still plenty of underground clubs to act as a launchpad for tomorrow’s great rock and rap stars.

A hub for a wide range of music genres since the 1960s, Los Angeles is perhaps best known for kickstarting the careers of such singers and bands as The Doors, Led Zeppelin, and Alice Cooper. All these musicians and more have their roots planted firmly along LA’s storied Sunset Strip, with clubs like the Troubadour, the Roxy, and the Whiskey a Go-Go proving as historic as they are long-lasting.

Of course, Los Angeles was also the center for rock in the ‘80s and metal and in the ’90s, while homegrown West Coast rappers like Dr. Dre, Ice Cube, and Snoop Dog redefined hip-hop for a whole new generation.

At the same time, the culturally diverse and sunshiney beaches have proven fertile for the development of alternative acts like reggae-rockers Sublime, ska punks No Doubt, and “geek rock” innovators Weezer. 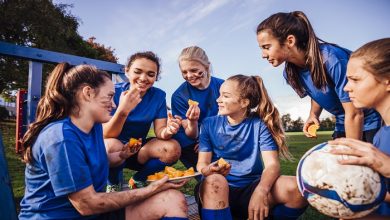 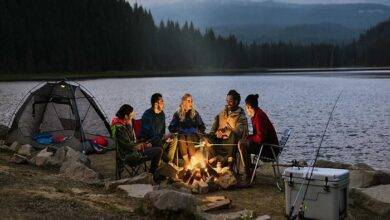 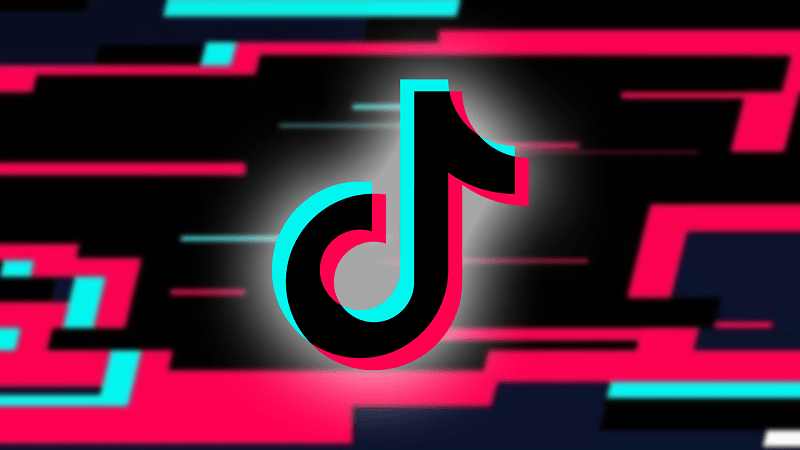 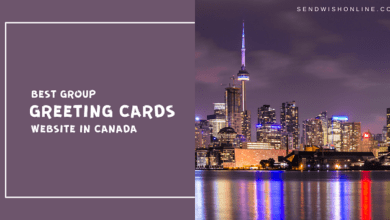 An E-card is a digital version of a postcard or greeting card. Publishers make e-cards