China, as we all know it, is one of the world’s most important countries. It not only is the most populous country in the world but also the second most influential country in the world. Teaching in China has been a popular opportunity for aspiring foreign educators. Due to the high demand in the region, the number of available positions is only increasing.

Similarly, China has been expanding into a foreign market which creates a need for proficient English speakers. Thus, if you are an English educator looking to travel abroad, now is the time to act.

Alongside offering a huge job market, China also boasts a tantalizing living experience. There are plenty of living options to choose from that entail metropolitan and small city living experiences.

If you are the type to enjoy a bustling city with tall skyscrapers and modernity, Shanghai and Hong Kong are two such cities to enjoy. On the other side, if you enjoy quiet walks in the street and peaceful living then you may be interested in the cities of Suzhou and Hangzhou.

There are also numerous tourist attractions that would be available to you if you were to live in mainland China such as the Forbidden City in Beijing.

Additionally, living in China would mean being exposed to the 4,000-year-old rich Chinese culture. The culture’s main components include music, architecture, cuisine, literature, martial arts, and even religion. The culture is also filled with many festivals, two of which are the Dragon Boat Festival and the Mid-Autumn Festival. However, one of the most important festivals by far is the Chinese New Year which is also called the Spring Festival.

Brief Overview of the Spring Festival

The Spring Festival or the Chinese New Year is also known as the Lunar Year Festival. It is a 7-week long holiday that is a major event in China and even some other East Asian countries. It is celebrated in South Korea under the name of Seollal and is known as Tet in Vietnam.

The holiday celebrates the beginning of a new year and traditionally is a two-week-long celebration that ends on the 15th of the new lunar year, the Lantern Festival. Regional traditions vary but throughout the country, streets are decorated, parades are held and fireworks are displayed to commemorate the start of the new year.

Chinese tradition emphasizes starting the new year in good spirits wishing for good fortune and wealth. Spring Festival traditions include starting the day with cleaning the house to welcome the new year, wearing new clothes, gifting children ‘luck’ money, and decorating the homes with red lanterns. In addition to that, Spring Festival festivities include drums and striking gongs, dragon and lion dances, and finally, meeting up with relatives for celebration.

To summarize, it is a very important event in China and is celebrated throughout the country.

English Words to Teach During The Chinese New Year

As the Chinese New Year is a week-long event, it is known as a Golden Week in mainland China. The ‘Golden Week’ is a phrase for a week-long holiday in the country. It means that schools and public offices will be closed for the entire week. Hence as a foreign educator, you will have a week-long holiday for relaxation and enjoying the festivities.

To make up for the time lost during the holidays, the working community is encouraged to take up extra work before or after the holiday. If you teach English in China, here are some words that you could teach the students during this time of festivities.

The words listed below in this article are centered around the Spring Festival and sayings commonly said around this time.

The following are some English words and phrases you can teach around this time alongside their pinyin. Pinyin is the standard system of romanized spelling for transliterating Chinese.

May you have abundance year after year     niánniányǒuyú

English Words for the Chinese Zodiac

After reading this article you must have developed an understanding of the Spring Festival and its significance for the Chinese people.

As a side note, the time of celebrations in China is one of joy and communal unity. All around the world, Chinese people come together in spirit to celebrate the start of the new year. It is a spectacular festival to witness, so if you choose to stay in China during this time be sure to make the most of it. 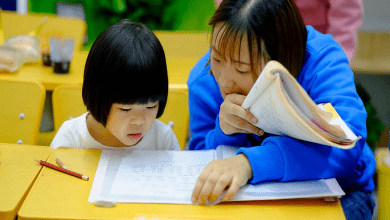 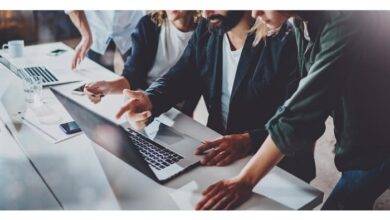 How long should you study for the CISA exam? A Practical guide 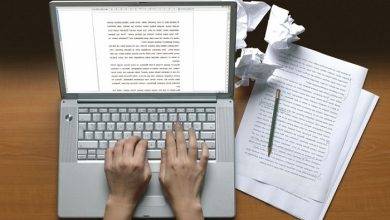 Is it worth ordering a term paper from a professional 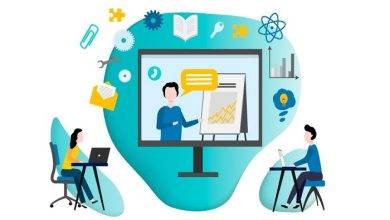 Insights on the Advantages of CFD Course