The United States of America has a great tradition of motorcycle design. This article lists some of the best American motorbikes that have been produced in the last decade or so.

The Motus MSTR is not cheap – retailing for just under 40,000 dollars – but it is the best American sports touring bike by far. Boasting a very powerful V4 engine and comfortable long distance ride quality, this bike is the cream of the crop when it comes to making long journeys along America’s scenic highways and byways. If you want to get this highly prized beast to your home from the factory in Birmingham, Alabama then you need to contact a good motorcycle shipping company (such as https://www.shiply.com/us/motorcycle-shipping) that can ensure its safety in transit.

Victory motorcycles unfortunately closed in 2017 due to cuts at parent company Polaris, but there are still plenty of examples of the legendary 8 Ball available from second hand traders. The 8 Ball features a powerful engine and simplistic styling that appeals to more old fashioned piston heads wanting to tear through the desert. You won’t fit a passenger on an 8 Ball – it only comes in a single seat design.

Probably the most intimidating (and poorly named) motorcycle on this list, the Combat Bomber is one hell of a collector’s item. Styled after the high powered military motorcycles popular with armies around the world during World War Two, this hefty beast retails at over 100,000 dollars. The dissolved – or at least renamed – Confederate motorcycle company’s machines tend to keep their value, so this might be seen more as an investment piece than anything else.

How could we compile a list of the best American made motorcycles without including an example of Harley Davidson engineering. Harley Davidson is an American institution, and has produced some of the best, meanest looking motorcycles ever made. The company first started producing bikes in its factory in 1906, and has remained in business even as many of its rivals fold under financial pressures. The Iron 1200 takes inspiration from the British café racers of the 1950s but adds some state of the art technology. Aesthetically, it is a wonderful mix of the new and old. Performance wise, you are looking at a real hot rod. Although no Harley Davidson bike is exactly cheap, the Iron 1200 can be found for under 10,000 dollars – which is not a price to be sniffed at considering the performance and pedigree of the machine in question.

All of the other motorbikes on this list are optimized for long distance road performance – which makes sense if you think about the American tradition of highway cruising. The Rokon Trail Breaker is an entirely different machine. Although not capable of great speeds, it can tackle almost any gradient and terrain. It has hollow tires, which can be used to store fuel for longer journeys. A fascinating design! 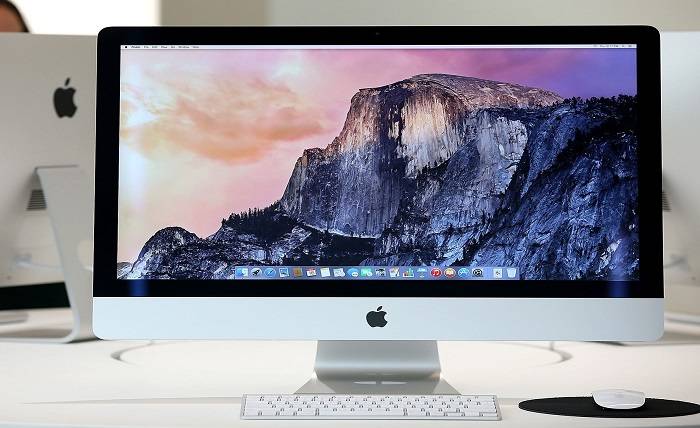 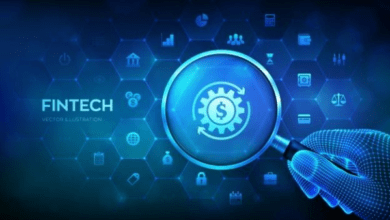 How KYC/AML Compliance Is Combating FinCrime in FinTech? 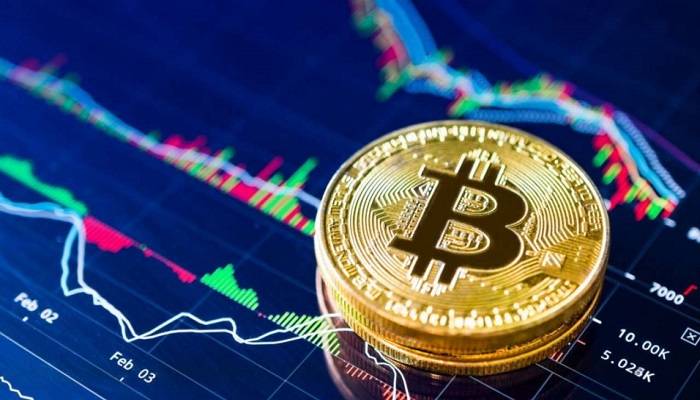 Owning Bitcoin as Cryptocurrency Can Smoother Individuals’ Transactions Than Ever 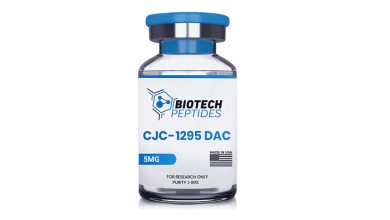