3G evolved into the market in 2001 in Japan. The rising demand for internet access and the rapid changes in communication technology required faster data servers that could handle the big data and provide greater efficiency into the bandwidth of connectivity.

3G entered the US market in 2002 and provided an internet speed of up to 5mpbs.

3G connectivity works fine in the everyday lifestyle of the general populace. Watching non HD videos, surfing the web browser, and using Google applications such as Google Maps and Gmail, are some of the most basic functions that 3G can comprehend without breaking a sweat. Social applications such as Facebook, Messenger, WhatsApp are also in the capability bandwidth of 3G.

However, major communication companies such as Verizon, AT&T are looking towards discontinuing 3G since better technology has infiltrated the market, and the demand of the general population is shifting.

The first usage was of 4G Long Term Evolution (LTE) in Oslo, Norway and Stockholm, Sweden, in 2009. The development of such a broadband network was due to the influx of high-quality entertainment and efficiency.

The bandwidth speed actuated by 4G can reach up to a staggering 100 Mbps; this is 20 times faster than 3G and a significant appreciation of user experience in the immersive virtual realm guess.

Such lightning speed brings unforeseen capability with itself. 4G is the primary for mobile internet access, IP (internet provision) technology, gaming services and high-definition TV picture quality transmission. The demand for high-quality entertainment was on the rise, and 4G transcended this niche prospect into the mainstream.

4G allows lesser loss of data, making it optimal for Multiplayer Gaming Services, which is the current trend of electronic entertainment.

5G or the Fifth Generation

5G is the latest generation of broadband cellular network, heir to the throne after 4G. 5G provides immense capability and promises to attain 1.7 billion users by the end of 2025 due to its potent properties.

5G has a reputation for providing a colossal 10 Gigabit per second bandwidth speed, pushing the boundaries of communication beyond imagination. Such lightspeed like fervour has enabled 5G to spread its wings of versatility and covers a grand spectrum of usage.

The technology adheres to substituting 4G in the IP(internet provision) department. The connectivity shall be restricted to mobile phones and broadened to high performing laptops and computers.

It will also lead to the creation of new modern applications in the Internet of Things(IoT) and make effective relay bridges between machine to machine areas, which is a revolutionary prospect in robotics.

In conclusion, it is the era of progression, and amazement at every step is attached since the boundaries are not defined anymore in communication. New applications shall pop up with each successive step, as is promised by the current trajectory. 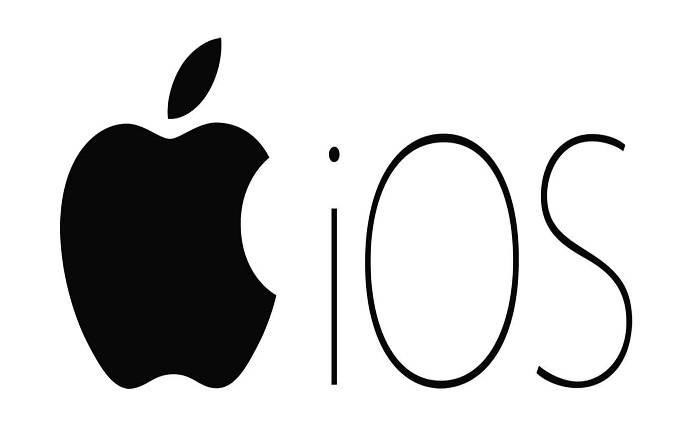 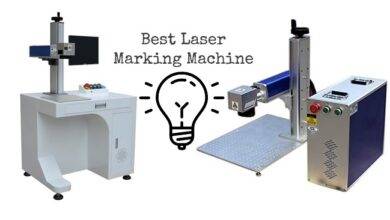 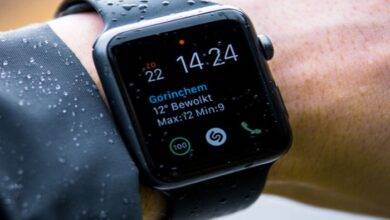 Best Smartwatches Under 15000 For Which Pay Later Option Is Available 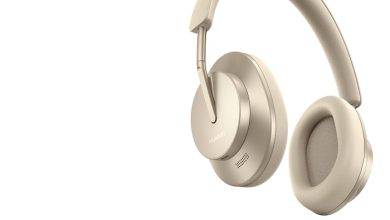