The TOTO Lottery is one of the few lotto games along with 4D games and it’s amongst the most popular gambling activities in Singapore. If you’re one of the many individuals trying to improve their shot at winning this fun lottery game, then you’ve come to the right place.

Learn about the lottery game

You shouldn’t be surprised when one of the things being asked in an article about tips is that you complete your research. It’s usually a plus if you have a thorough understanding of a subject. Before we get started, we need to know how it all started.

As the sole authorized bookmaker in Singapore, Singapore Pools is responsible for the country’s first legal lottery, TOTO. Singapore’s government launched TOTO in the 1960s in an effort to curtail unlawful gaming.

According to the Singapore Pools website, it was first presented in 1968 and was given the name “TOTO” by combining the phrases “Totalizator” and “Lotto.”

You must choose any 6 numbers from 1 to 49 in order to play TOTO, and pay a minimal bet of $1 inclusive of taxes to participate, the same minimum bet for playing the 4D Singapore lotto.

The drawing is conducted every Monday and Thursday at 6:30 PM local time. Because it is a special drawing or a cascade, the draw may take place at 9:30 PM on occasion. The winning combination will be made up of the six previously selected numbers, plus a seventh, which will be determined at random.

You win a prize if three of your chosen numbers match 3 of the drawn TOTO numbers. Every one of the Singapore Pools storefronts, its phone betting service, or its internet platform can be used to place bets.

In order to win in TOTO, you might employ a variety of strategies. However, much like winning a 4D result, it’s still a game of luck, and you can only improve your chances by increasing your stakes.

You can try to figure out which numbers haven’t appeared. The tens, for example, are absent from the numerical sequence 21-45-30. Using this method, you’ll be able to place a high value on a set of numbers. The next time, they’re more likely to get drawn.

Balancing Odd and Even Numbers

Every draw has a 1% chance of producing exclusively only odd/even numbers. So, while picking a six-digit number, make careful to include both odd and even digits in your selection.

Having three odd and three even numbers, or two odd and four even, or four odd and two even, will boost your odds of winning. In 83 percent of all the drawings, you’ll see one of these three patterns.

Big group betting is possible with this lottery software, which allows you to wager on groups of numbers greater than 5. A minimal win assurance is then achieved by placing a mathematical combination of these sets of numbers.

The wheeling numbers cause all winning numbers in your group to merge into a single group. If some, some, or all of the digits in your group are chosen using this method, you are guaranteed at least one prize. Winning in 4D results is just as generous when it comes to prize pools.

Sticking to a set of numbers

Using this strategy, you play the same number again and over again since it has a good possibility of showing up. While it may take some time, this is a good long-term plan. In the New York Lotto, for instance, the number 45 reappeared after 100 drawings. It may also be worthwhile to pursue a number that’s been out for at least 70 games.

Numbers with history hits may be worth using

At least 59% of the time, one of the 49 digits in the TOTO game is re-selected. Increasing your odds may be as simple as keeping track of the numbers that have been drawn time and time again in previous games and employing those identical numbers in your combination.

Get creative with picking your numbers

70 percent of all lottery prizes are said to range between 115 and 185 dollars, according to statistics. Check to see if your numbers fall inside this range. You never know.

Your date of birth, the month of your anniversary, or a fortunate number will likely be the numbers you choose when picking your numbers. As a result, you can only create a small number of possible combinations, usually fewer than 31.

Think outside the box and don’t be scared to check out a variety of options before making a final decision. 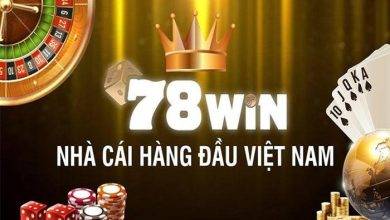 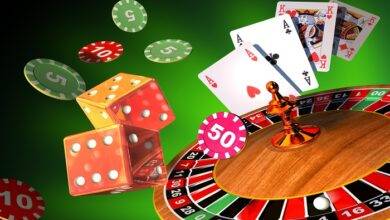 Prop top of winning in a casino 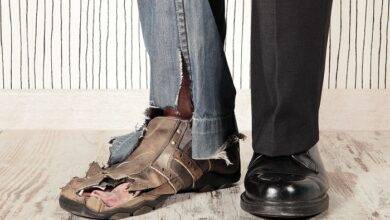 5 Unobvious Signs of a Poor Person 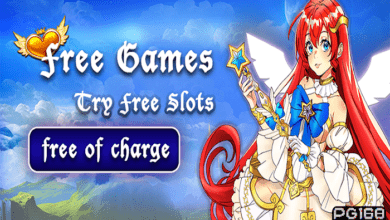