iOS is a mobile operating system for iPhone, iPad and iPod. Apple developed it. It is generally known as iPhone operating system. After creating iPod, the name got the new word as its name.

Android is an operating system specially made for smartphones. It is mainly remarkable for touch screen mobile phones. There are middleware and some built-in applications on Android. Google developed it.

iOS vs Android while Buying

iOS or Android?  A general question for mobile phone users. People have endless interest in these two. But actually, which one is better? Let us find the similarities and dissimilarities between these two.

Some Similitude in iOS and Android

Software experience: You will get the same privileges both on iOS and Android. There is a feature named google assistant in the android 7 version. It changes your experience of using the mobile phone. Moreover, notification shed quick settings and maintain settings are made easier on this version.

Swipe for opening the system: Both iOS and Android users can open the system through swipe or authentication. The home screen is the main working area of a device.

Differences between iOS and Android

Home screen settings: You can make your mobile and home screen more attractive by downloading a third-party app on your android set. But you cannot do it on iOS.

Safety of information: If you want to keep your info safe, iOS provides you with the opportunity. There is no chance to steal your information from iOS. Om the other hand, Android does not support you for it.

Durability: If you want to use a phone for a long time, like 4 to 5 years, iOS is better. The developer maintained iOS’s customization in good manners. But the customization of Android is not that much well. So it becomes slow after a few months and does not work well.

System updates: iOS provides you with regular updates of apps and system. But Android may offer you this privilege or may not.

App drawer: Android has a separate drawer for apps. But in iOS, this app drawer feature is not available. Here all are stored on the home screen.

After reading this article hope you will not have any confusion about whether iOS or Android. Comparing the similarities and dissimilarities of the functions between these two Android seems better. But it depends on users’ preferences and demands. 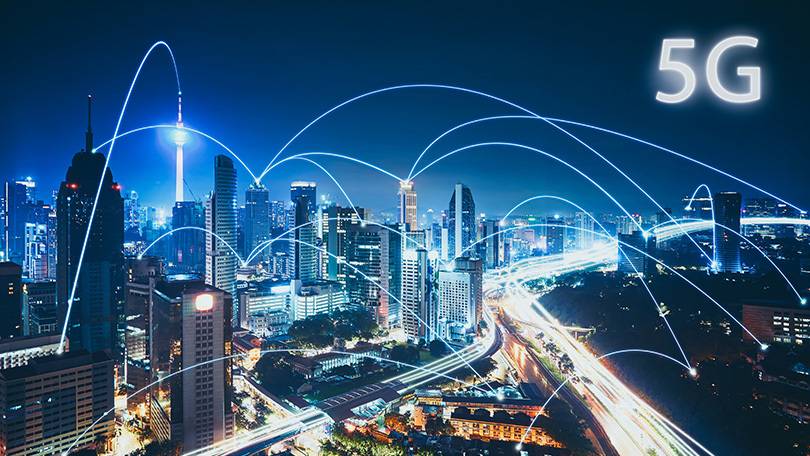 Don’t just be Familiar with 3G, 4G & 5G; Learn the Actual Ways to Utilize them All 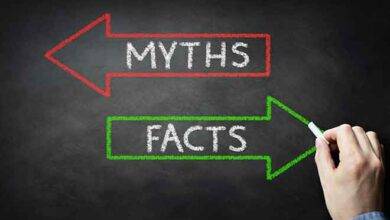 Don’t be fooled by fake images and videos online 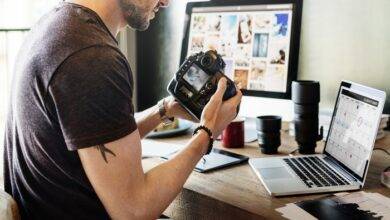 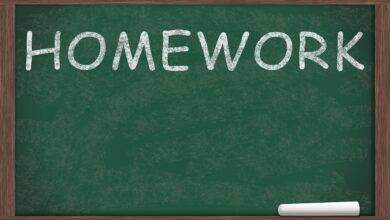 Facts About Homework Being Bad and How to Improve the Situation