If you’re building a door release system with an apartment intercom, you’ll need to decide whether to utilise electric strike locks or magnetic locks on the doors. The best option for your structure is determined by your requirements and preferences. But how do these locks differ from one another? To understand that better, here’s what you need to know about electric strikes and magnetic locks.

What are electric strikes?

An electric strike is used in combination with other locking door hardware, such as a lockset or a panic bar. When the strike is driven by electricity, it secures the lock bolt until it is triggered by a buzzer, keycard, or other means.

When are electric strikes used?

Only one side of the door is locked with electric strikes. You may quickly exit from the inside by twisting the handle or equivalent hardware. To access the door from the outside, you’ll need to swipe your card, input a pin, or be buzzed in.

What are magnetic locks?

A magnetic lock (maglock) keeps the door forced against a metal plate using a magnet. When an electrical current is applied to the magnet, a magnetic charge is created, which keeps the door securely shut. This permits the door to open when the provided electrical power is interrupted.

When are magnetic locks used?

Because magnetic locks are constantly secured from both sides of the door, they are extremely secure. A user must activate the magnetic lock with their swipe card or similar to enter or depart through a door with a magnetic lock. Any knobs or latch hardware on these doors are only there to let you open the door; they do not lock it.

What is the difference between an electric strike and a magnetic lock?

When comparing magnetic locks versus electric strikes, consider if the door will be used on the inside, outside of a building; the function of the door; and the applicable safety laws. 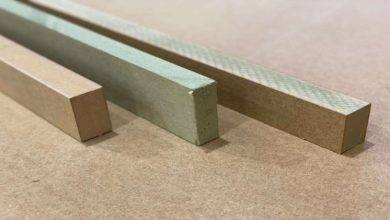 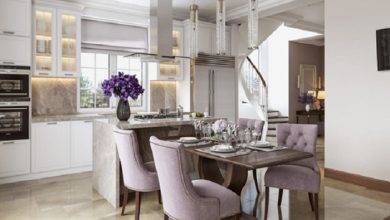 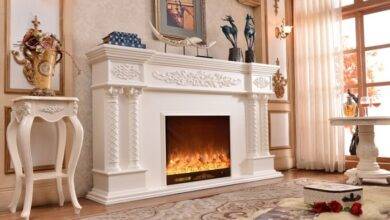 You Should Do Some Preparation Before Using Electric Fireplace 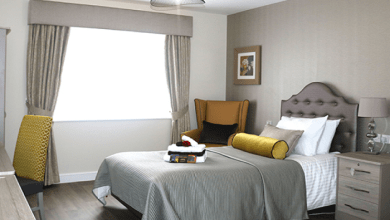 What Makes an Ideal Care Home?