While the general public is finally embracing the new ‘no-dig pipe relining’ technology that the large companies have been utilizing for decades, there is still some uncertainty regarding which relining method is appropriate for particular circumstances. In this post, we will compare and contrast some of the most popular CIPP relining products used by The Best Pipe Relining Company today like The Relining Company Australia, including:

Selecting The Options For Pipe Relining That Are Right For You

The businesses of pipe relining, drain cleaning, and plumbing is all fairly competitive. That’s why a search for “how to mend damaged sewer pipes” on the internet would return a vast, confusing list of subjective opinions. The majority of this advice is provided by individuals who work in the field for a living, making it difficult to separate out balanced and truly valuable information.

Most people, understandably, support the strategies and goods offered by their own firm while ignoring or (worse) disparaging other options. However, there are several that give valuable and relatively accurate information for individuals who are unsure about which pipe relining option is ideal for them.

Composite materials resins are used to seal over damaged portions of the pipe in the cured in situ technique (CIPP). But, like with the box of steak knives being offered on the morning talk program, there are still a few more decisions to be made.

CIPP installation can be done in one of three ways:

Using ropes supplied via existing access holes, a synthetic liner soaked in a two-part epoxy resin is dragged into position over the damaged portion of the pipe. After that, the liner is cured to produce a rock-hard new pipe inside the old one.

Inversion is a process in which a synthetic liner (once again saturated in resin) is blown (inverted) into the pipe to create a fresh lining.

The resin compound will be injected into the pipe to cover the interior of non-structural pipes (such as fire sprinkler systems) (spray lining). However, if a structural repair is required (for example, in sewer pipes beneath buildings), a synthetic liner will be injected with resin and cured to set rock hard over the broken pipe sections (pull in place or inversion methods).

The resin-soaked liner idea is used in both the inversion and pull-in-place procedures, however, the approaches differ in how the sleeve is positioned into the pipe and perform best in various conditions.

But it is far from the conclusion of the story. From there, you must choose the trenchless repair method that is ideal for you, as well as the method of installation and the exact relining product and firm that will perform the job. If You Need More Information Visit f95zone 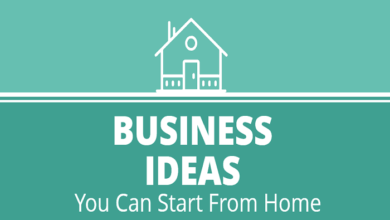 If You Have $500, Do Not Waste on Sunday Night. Go and Generate More By Using That Amount 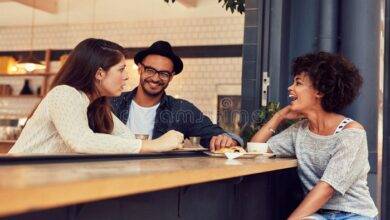 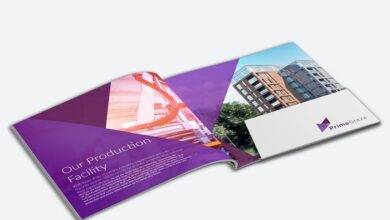 How to Win Clients with Personalised Presentation Folders 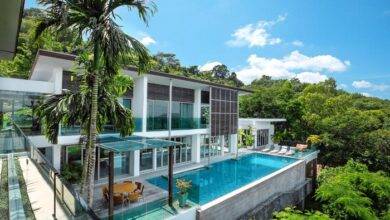