Hacking refers to how a hacker finds out the defects or bugs of a computing or networking system and enters into the system. A hacker can destroy the system if he wants to do it.

Ethical hacking is when a hacker finds out the bugs of a system with the authority’s permission. They are the ‘white hat hacker’ too.

How do ethical hackers work?

An ethical hacker checks the system and finds out the bugs with the permission of the authority. If he breaks the security system, it will count as a crime because it permits him to do it. An ethical hacker must show respect for the privacy of the company. After checking the system, if he finds any bug, he must inform the company and secure the system through a ‘security patch.’ If he finds any ‘break door,’ he will seal it so that harmful or malicious hackers can not destroy it.

Besides, he applies many techniques to find out bugs in the system.

How can you learn ethical hacking?

You can learn ethical hacking through different courses. You will find many online courses. Otherwise, you can learn it physically from any training centre. You have to work hard to learn it because it is a large area. Moreover, you have to know every hacking in detail and many technical systems. It would help if you had a significant idea about the computing system. You must have details knowledge of different operating systems, especially Windows, Linux, etc.

Furthermore, knowledge of Unix is a must. Besides, you have to know C, JAVA, Pearl, etc., programming languages. After receiving the certificate, you have to join the International Council of Electronic Commerce Consultant programs. Then you will work as a professional, ethical hacker.

Worth of ethical hacking learning

Nowadays, the demand for ethical hacking is high. The main reason behind it is a vast expansion of IT sectors.  Hacking is also increasing day by day. A black hay hacker is a criminal in society. On the other hand, an ethical hacker gets respect. He ensures the security of a networking system rejecting bugs. An ethical hacker publishes his identity in public with pride because it is a praise-worthy work. Both society and government acknowledge it.

If you are an expert ethical hacker, you will get many offers to work even in any critical sector of government where there are security issues. You can work in famous IT companies too according to your proficiency.

In conclusion, we can say that ethical hacking is worthy and praiseworthy for its specifications of ensuring the security of networking systems. 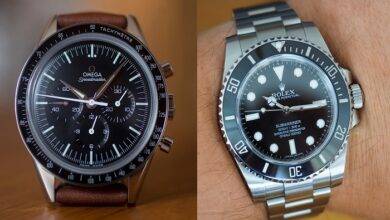 Pilot Watches vs. Dive Watches: What Makes Them Different? 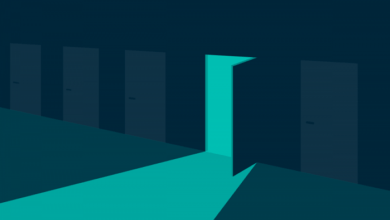 Why Do You Need A Creative Agency On Your Social Networks? 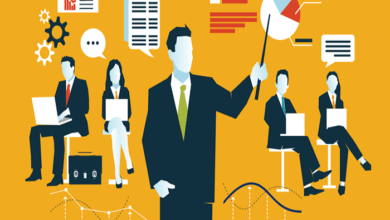 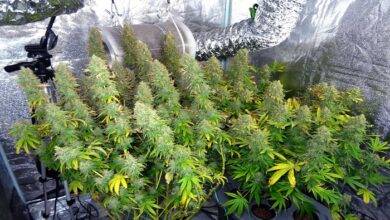 How Do You Grow Massive Weed Buds?