A ship goes from one place to another through the sea, which has no visual borderline. No specific paths for a specific area. Then how can they find their routes?  It isn’t easy indeed. In this case, a mariner gets help from a tool named a nautical chart. We can consider it one of the most necessary tools for them. Without a nautical chart, even a very expert mariner also loses the routes.

Let us know about the nautical chart and its necessities for a mariner.

Utilizations of a Nautical Chart

Mariners use this map for a safe journey. They can plan for a fruitful voyage with the help of it. Locations of safe ports, navigation aids, marine services etc., are also in this chart. You can rather say it one of the best guidelines for navigation.

A nautical chart is not merely a written paper that has some fixed information. Rather it changes according to new information. Surveyors include huge new information as per their findings from the surveys. It updates regularly as the conditions and constructions change frequently.

Though every nation has its nautical charts, the British admiralty nautical chart is useful for every sea-going boat and ship worldwide. United Kingdom Hydrographic Office designed it. Mariners of all countries consider it the standard nautical chart for their voyages, and business ships are specifically getting much help from the chart. US Coast Guard also approved this chart.

These UK-designed nautical charts are so much helpful for the commercial and recreational journey on the water. When a ship passes the international routes and channels during their trips, they need standard nautical charts, acceptable worldwide. A local chart may not help the mariners, especially in the most trafficked areas like Singapore or the English Channel. Guidelines in these charts help mariners to make a better plan for their trip through the international routes.

There are about 3500 charts in this chart catalogue. It covers the ocean crossing, coastal navigations, conditions of ports and harbours.

The charts provide detailed information and awareness for the dangers a ship may face during its trip. Designers divided the charts into some scales like large scale, medium scale and small scale. The large scale provides guidelines for main ports and harbours, medium scale guides for coastal navigation, and small scale helps for offshore navigation.  Mariners use the appropriate scales they need for their trips.

United Kingdom Hydrographic Office provides weekly updates of these charts according to their surveys.  It helps mariners a lot. They can plan for more safe voyages with the updated charts.  These charts also input an admiralty QR code to access the list of notices quickly. So, the mariners get the updates quickly.

Admiralty leisure folios provide the charts for the coastal navigations of British isles. These provide detail and quality information for motorboats, cruisers and other leisure vessels.

In conclusion, we can say that the British Admiralty nautical charts make sea trips easier for the mariners. A standard and worldwide approved catalogue of charts like it are surely much reliable. Besides, as it updates weekly information, mariners of all countries make better and safer plans for their commercial and recreational voyages. 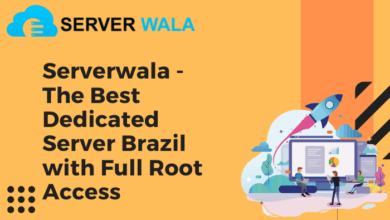 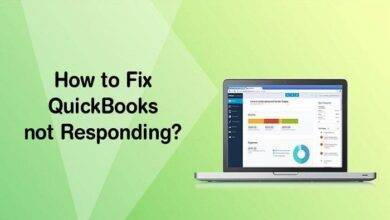 Fix “Quickbooks not Responding While Opening the Company File” Error 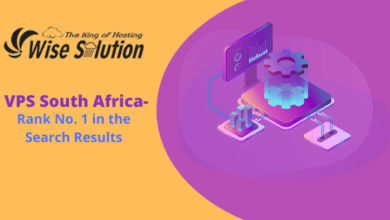 VPS South Africa – Rank No. 1 in the Search Results 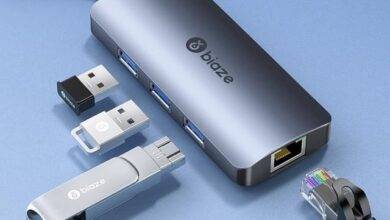