Every activity has proper manners, rules. Like this, taking food had also its own ways and manners. Having foods using fork, spoon and knife is one of the most practiced ideas in the European and American countries. In Indian subcontinent people use hands and in Japan, China, Korea people use chopsticks generally to take food. Now a days using of forks, spoons and knives are increasing in these areas too. So, know the correct use of these is mandatory indeed.

Use of fork and knife: There are two types of systems for using spoon and knife while taking food- Continental or European and American. Both systems are almost same with some little differences. Both systems has a similar method that is press the food with fork in your left hand and cut with knife in your right hand. Let us know the proper usage.

Some more usage of fork and knife

The usages we knew are common. Now let us know some more and interesting use of fork and knife.

Proper use of spoon: Spoons are generally used to eat foods like soup, ice- cream etc. Hold the spoon in your right hand while taking food. The process is same in every country.

Right usage of fork, spoon and knife indeed expresses your etiquette of taking food to others.

Development of the site begins with engineering investigations 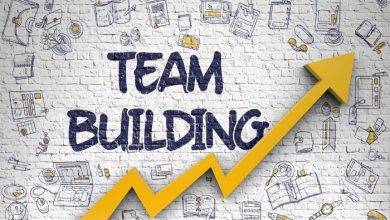 Top 5 SUV Tyres by Maxxis To Enhance Your Driving Experience 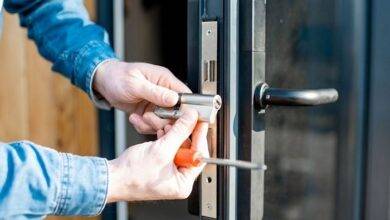 What to Expect When Hiring a Locksmith