The mobile game market is undoubtedly one of the most competitive tech markets in the world. Every day hundreds of mobile apps are added to the iOS and Android App stores. This can make it incredibly difficult to stand out and build a following. But that didn’t prevent AviaGames from achieving smashing success with a number of mobile apps, including their flagship gaming platform app, Pocket7Games.

Founded in 2017, AviaGames has released a number of high-ranking games such as Bingo Clash and Solitaire Clash. However, by 2019 the female-led company pivoted to a new strategy which led to the development of Pocket7Games. The all-inclusive gaming platform provides over ten games, thousands of tournaments, and millions in cash prizes, all in a single mobile app.

It didn’t take long for the Pocket7Games app to take off, and it now sits in the top 5 of the Card Game category on the Apple AppStore. Now with a successful cash-raising round, AviaGames looks to continue to expand its offerings and become a true powerhouse in the mobile gaming industry.

AviaGames was established in Mountain View, California by cofounder and CEO, Vickie Chen. Since its founding in 2017, AviaGames has drawn in top talent across the gaming industry and now boasts a team of over 90 people.

The company recognized that most gaming apps were focused on the typical male-gamer audience and instead focused on the opposite. By focusing on developing an all-inclusive gaming platform, AviaGames has attracted a wide audience. Over 70% of the player base is female, and most have little to no gaming experience.

Focusing on a historically underrepresented audience has certainly aided in the success of the Pocket7Games platform. But the high-quality mobile experience and design originality showcase the exceptional vision of the AviaGames’ female founders. 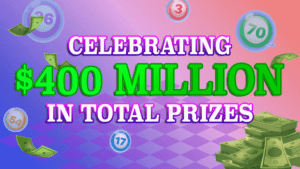 The company recently hit the $400 million milestone for the amount of cash given to players. AviaGames itself has seen a massive increase in revenue and attention thanks to the pandemic, celebrating a record-breaking $821 million since January 2020. While the pandemic has certainly brought more users to the platform, Pocket7Games shows no signs of slowing down.

Coming off their record-breaking year, AviaGames recently held a cash-raising round that netted the company $40 million from multiple sources. Investors included ACME Capital, Powerhouse Capital, and Washington Harbour Partners. The round also added Hany Nada, the cofounder of ACME Capital, to the board of directors of AviaGames.

AviaGames plans on using the funds to increase the international presence of their platform as well as continue increasing customer acquisition. With mobile gaming revenue estimated to reach over $120 billion by the end of 2021, AviaGames is well-positioned to capitalize on the increasing trend.

With such a large amount of revenue, there is bound to be competition. The mobile gaming industry holds a considerable amount of potential for future investments, which explains why companies like Skillz have recently gone public. Skillz is one of AviaGames primary competitors, and its IPO last December gave it a valuation of about $3.5 billion. It now sits at $4.3 billion, just showing the enthusiasm investors have for the mobile market.

The Future of AviaGames

The future looks extremely bright for the female-led AviaGames. With increasing revenue and player acquisition, it’s obvious the company has found a sweet spot. With access to additional funds, AviaGames can continue to extend its reach and access the international market. As it continues to expand and grow its offerings, there is no doubt AviaGames will quickly become a mobile gaming powerhouse. 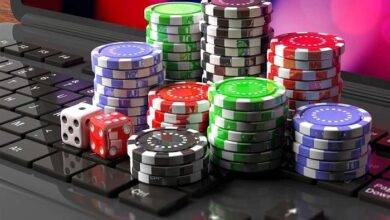 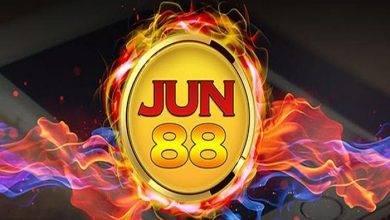 A Guide To The Rules And How To Play Cards 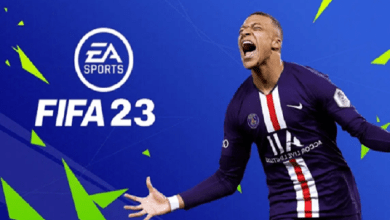 UTnice.com: The Most Frequented Coins Store By FIFA 23 Players 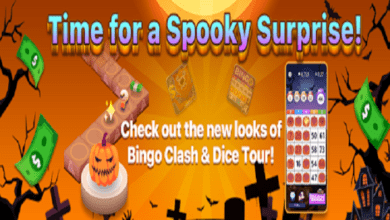