Here’s the new release date, and things to look forward to

Delays usually make players see red. They’re always excited to see what’s next for their favorite games, and this will make the wait even longer. Drawing out anticipation is good in small doses but do it too much and players can snap. Fortunately, this delay pushes Path of Exile’s newest expansion to two weeks later than scheduled. That’s enough time to get ready and use up the Silver Coin PoE currency and other Prophecy league-related items that are going to go away in the expansion.

First up, there’s the long-awaited rework of the Atlas of Worlds. There are no details on what’s going to change yet, but GGG promises to take player feedback into account when making these changes. Path of Exile’s end-game content can be frustrating, so this should be a welcome change.

Next, the Prophecy league and related mechanics will be removed from the game. Silver coins, Prophecy cards, and Pale Council fragments will all disappear from everyone’s inventory and stashes after launch. Nivali will be replaced by Lilly Roth (may be subject to change) in the hideout. She’ll take over the exchange of Divination Cards and may give access to her Gem Shop.

Some rewards from prophecies will still remain in the game but be obtainable in new ways. Other sources of Prophecy rewards (like Delirium Orbs) will no longer grant those items. They will grant new item types as a reward instead. Similarly, Divination Cards that can be exchanged for prophecies will be redesigned to give out other rewards.

As for Uniques, those that can be obtained from Prophecy chains and Pale Council fragments will be added to the core pool. The following Fated Uniques will no longer be available to obtain outside of participating in PoE trade and spending Exalted Orbs:

The expansion will disable the following Fated Uniques:

If you’re using any of these items, don’t fear. The base Unique item will get an upgrade to become similar to the disabled items.

Aztiri’s Reflection will become a rare drop from Uber Aztiri, and Aztiri’s Mirror will no longer drop. Players have a chance to get any other Fated Unique item unmentioned here from any endgame boss temporarily. GGG is still looking for more interesting alternate ways for players to receive these items. In the future, whatever that method ends up being will reward new items as well.

So far, that’s all of the details on 3.17, until we get more from the live stream sometime in February.

All GGG said is ‘at least a two-week delay’. That puts the new release date in the first two weeks of February. They’re going to announce a definite date as soon as they can. At the very least, we can expect the announcement at least a week after the live stream drops.

Coming from the lukewarm reception of the Scourge league (and other recent leagues except for Ritual), most players are alright with waiting a bit more. Their reasoning is the developers can have more time to polish the expansion, so release wouldn’t be a buggy mess. They’re tired of that with the recent releases, so if this delay will help in delivering a better gameplay experience, they’ll gladly wait.

Some parts of the community are skeptical about the release even with the delay. To them, since the reason given for it is giving staff a few days off, nobody is there to do the polishing. The majority, however, agree with the decision. The devs are human too, and they need some time off from work during the holiday season.

All in all, players are okay with the delay, but the expectations for the release of the expansion are mixed. There are optimists, skeptics, and those who take a wait-and-see approach. Everyone is anticipating the release, though they have wildly different predictions about it. We’ll see who got it right when the expansion finally arrives.

For good or for ill, this delay has been set in motion. We can only wait to see what side it favors. 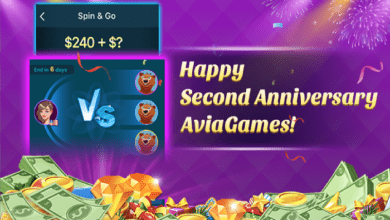 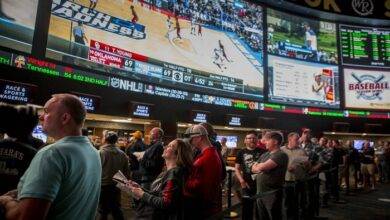 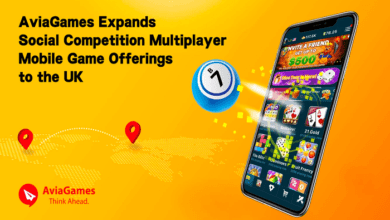 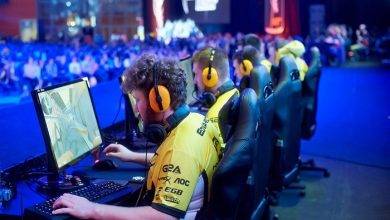